Need an ice cream machine, ice cream scoop or a pastry making line? Or maybe you want an automated bakery line? We have technical solutions for each technologic field.

Since 2005, we have created a specialized department that is dedicated solely to equipment, spare parts, ustensils, consumables and service assistance required for any business in the Food Industry.

Via partnerships started with prestigious equipment suppliers we can offer complete technological solutions. 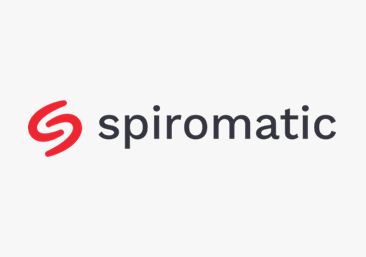 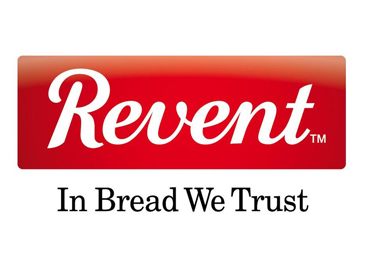 “In bread we trust” is the motto of the Swedish producer Revent, who invented the first rack oven back in the 1950’s. Since then, Revent become the best selling rack oven producer in the world, with representation in more than 50 countries throughout Europe, Asia, Oceania, Africa, the Middle East and North America.

In 2011, the original Revent rack oven was for the first time accompanied by the Revent Rotosole and the Revent Vacuum Cooler. Two innovations that help great bakers become even better. 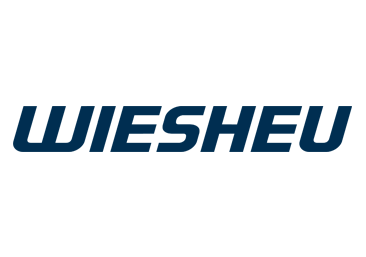 Whether for convection or deck ovens, classic or space-saving with intelligent door systems, extra-large or extra-compact – WIESHEU has the ideal solution for baking directly in-store.

45 years of experience and innovations made WIESHEU a market leader, representing innovative products and solutions for professional users of in-store baking ovens, and supplementing this with excellent customer service. 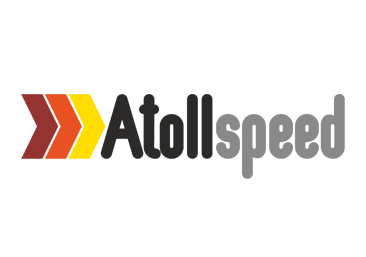 impingement and microwave technology makes baking, roasting and cooking up to 10 times faster. Perfect browning and crusting to produce an excellent taste. 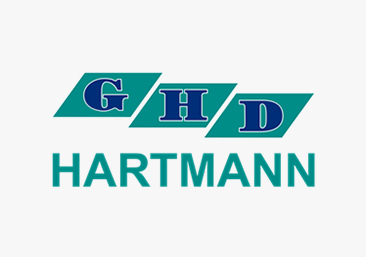 Everything for the presentation and storage of products in the best conditions of hygiene, quality and durability: slicing and packaging machines, clipping and printing machines, conveyors and complete lines from slicing to packaging. 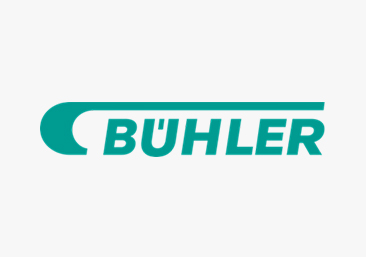 By taking over from the Austrian manufacturer Franz Haas, Bühler now offers complete equipment solutions for the production of wafers and biscuits of any type and shape, including for the preparation of creams and fillings, as well as the glazing of products.

Choosing Carpigiani equipment is a guarantee for producing top-quality gelato. Furthermore, you can be sure that your equipment will be simple to use, robust and extremely hygienic. Over time these benefits translate into operating cost savings and high return on investment. 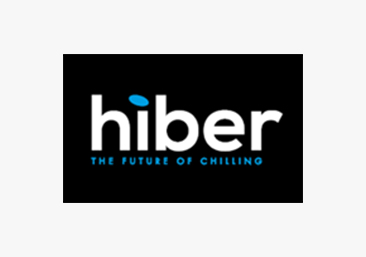 If we’re talking about the cold, then it’s Hiber! Refrigeration, freezing, thermal shock equipment of various shapes and sizes for ice cream, confectionery, bakery, pastry or gastronomy. The Hiber range includes equipment with unitary or combined functions, including work tables with refrigerated cabinets or automatic leaveners, covering a wide range of temperatures (from -50 to + 40 ° C) 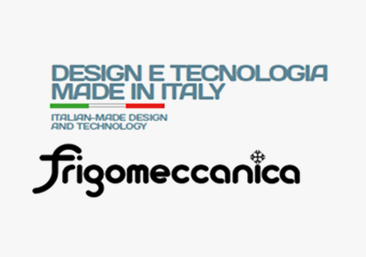 Product presentation is an important part of product marketing, so all aspects must be exploited (appearance, design, positioning, cleanliness, hygiene). For 40 years, Frigomeccanica has been offering the opportunity to increase the success of the business through showcases and storage for a wide range of products, in a wide range of temperatures (freezing, refrigeration, ambient or keeping warm). Along with the extensive offer of showcases and furniture, there is also the possibility to adapt and modulate the products to the customer’s space and to make design sketches with the positioning of the equipment on site.